There are 62 invertebrates identified as Strategy Species in the Oregon Conservation Strategy. 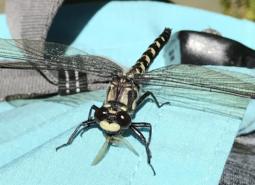 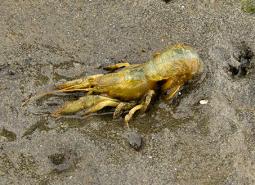 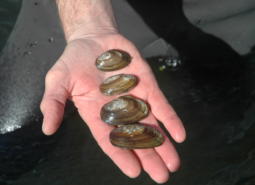 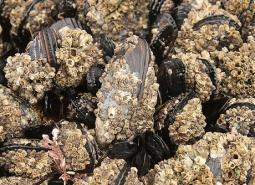 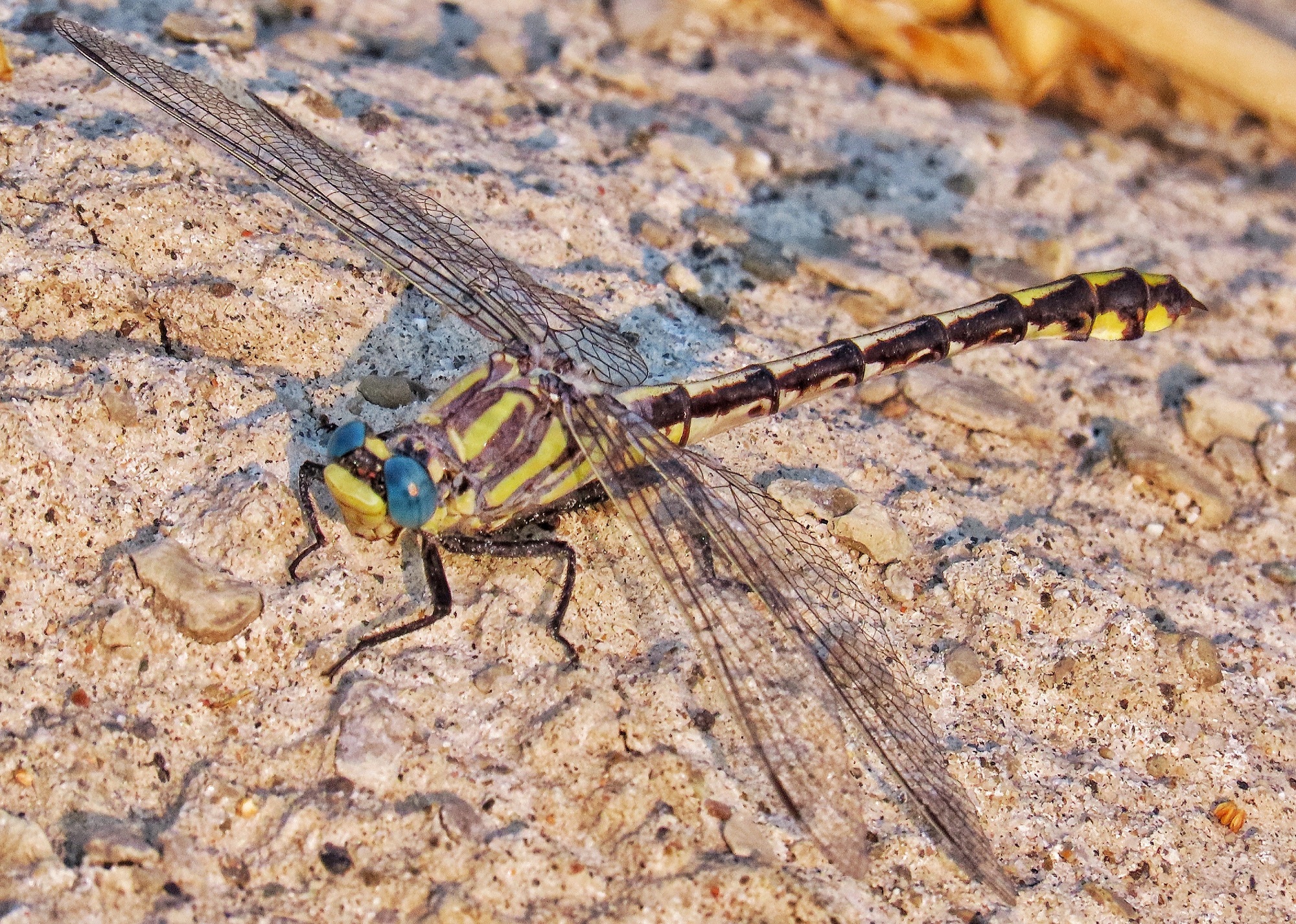 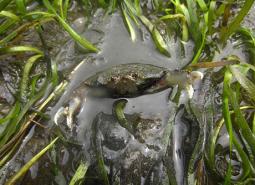 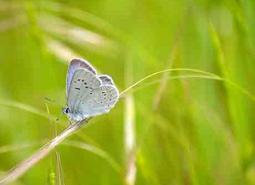 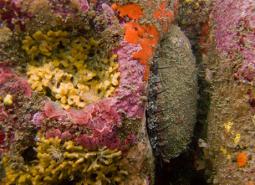 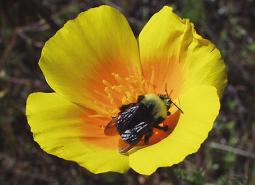 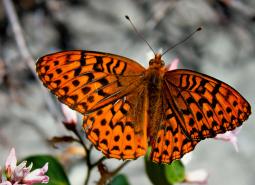 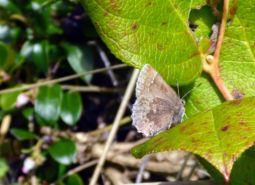 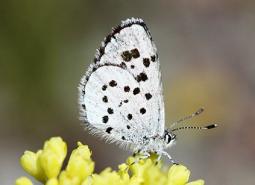 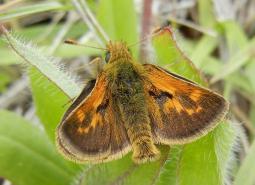 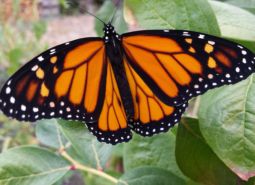 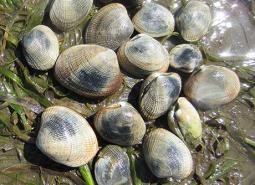 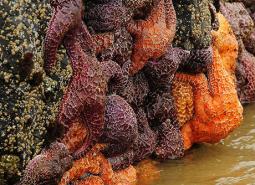 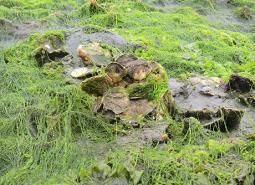 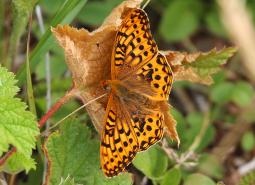 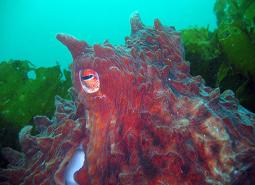 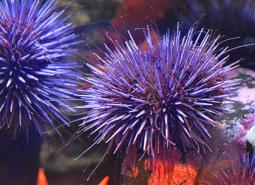 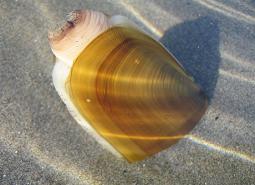 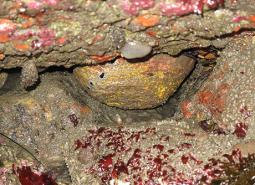 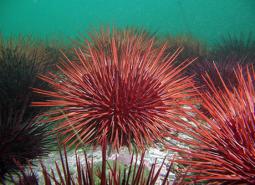 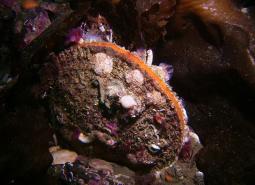 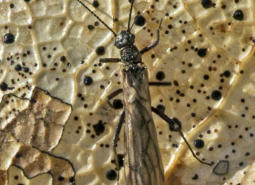 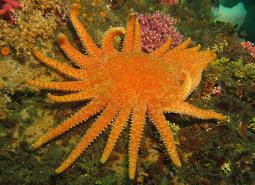 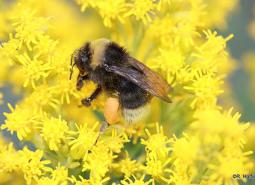 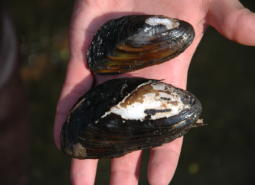 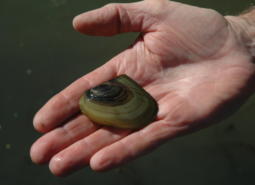