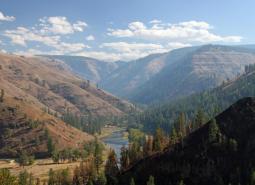 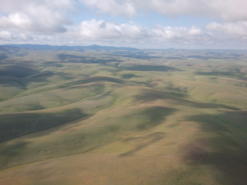 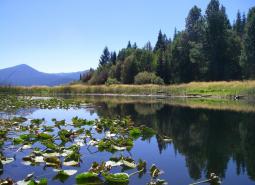 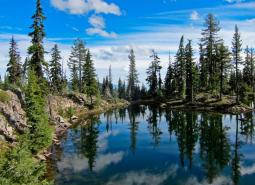 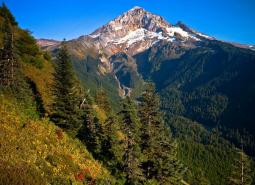 Assess distribution. Investigate habitat relationships. Evaluate the impacts of grazing on insect communities in the undergrowth.